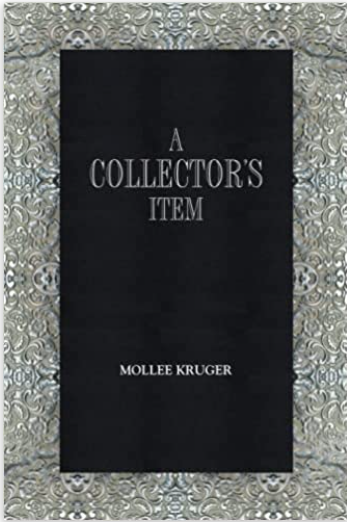 In A Collector’s Item, nonagenarian Mollee Kruger unleashes once more the award-winning humor and wisdom that have appealed to readers throughout her long life. With unflagging skill, the internationally recognized writer unpacks a steamer trunk filled with Americana. Contents include a novella, short stories, essays, and even localized minutes recording the birth of the U.S. Constitution. Her wry essays provide hilarious advice to would-be writers. Among her “anecdotal what-nots,” she pokes gentle fun at what she calls the “pixies of the sixties” and the mindset of some folks in the Over Thirty crowd.

Kruger’s title novella, A Collector’s Item, is more than a Covid tale of a fading Silent Generation. She explores the resilience of two elderly friends and their struggle for mutual acceptance while facing the restraints of career women during the late twentieth century. Her pithy short stories help us identify generational clashes in our own lives, the duties of family, and the challenges of our friendships. Following on the heels of Port of Call: Memories of an Ancient Mariner, Mollee Kruger continues to remind us that the gift of being alive is in itself the rarest of all our keepsakes. 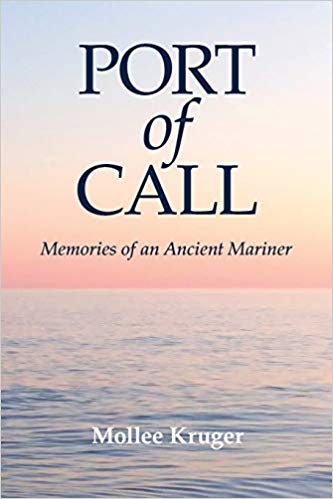 In Port of Call, a long-awaited sequel to Mollee Kruger’s memoir, (The Cobbler’s Last), the 90-year-old poet/essayist turns to her travels as a 20th century female writer and dwells on the myriad distractions that can keep women authors (and men too) from reaching their ports of call. As a small-town homebody who never expected to venture beyond the murky confines of industrial Baltimore harbor, the author invites readers to share her quirky adventures in Europe, Asia, Africa, South America, and Australia. En route, she lands in a wacky advertising agency and must choose between marrying or following a career that may lead nowhere.

Mollee Kruger has written more than an ordinary travel book; it is a humorous but deeply wise exploration of life’s destinations along the way. Funny and compassionate, Kruger lets her readers know that she has clocked a staggering number of knots (miles for landlubbers.) Port of Call successfully navigates the choppy seas of advertising, journalism, poetry, and politics as well as marriage and homemaking. Tying it all together is a powerful love story that summons the reader to a hopeful and welcoming shore. 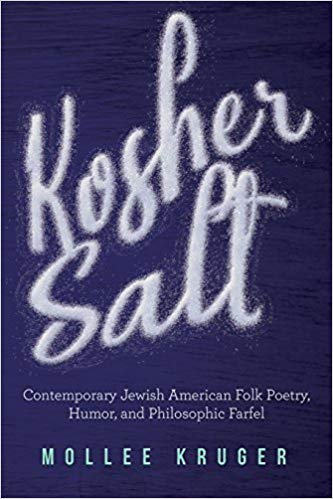 Kosher Salt: Contemporary Jewish American Folk Poetry, Humor, and Philosophic Farfel muses on everything from the Jewish people as “marathon runners” to the Statue of Liberty’s important message to the world. Some of Kruger’s poems are playful and epigrammatic. Others deliver undeniable truths about human nature and the state of contemporary cultural identity. Although each poem speaks directly to you and doesn’t mince words, certain fanciful verses may be taken with a grain of kosher salt!

Octogenarian Kruger keeps her gentle humor intact in pointed observations about everything from cybersecurity to the spirituality of dogs. Some insightful poems are guaranteed to make you smile. Others will spark powerful emotions and force you to think about your community and your own identity. Each offers the simple gift of a whimsical idea, a wise word, or a different way of looking at the world. 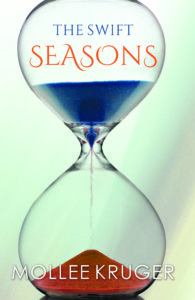 The Swift Seasons takes readers deep into the lives of octogenarians in a retirement community as they learn to live with themselves and each other. At the heart of the story is octogenarian Willa Warsaw, who spends her days dreaming about Oliver Wendell Holmes until she meets a man who is alive and has the power to draw her out of herself. Full of memorable characters, sharp insights into aging, and the wisdom of Oliver Wendell Holmes, The Swift Seasons is a treasured gift, a celebration of living long enough to grow old, and a meditation on things that endure or change as we age. 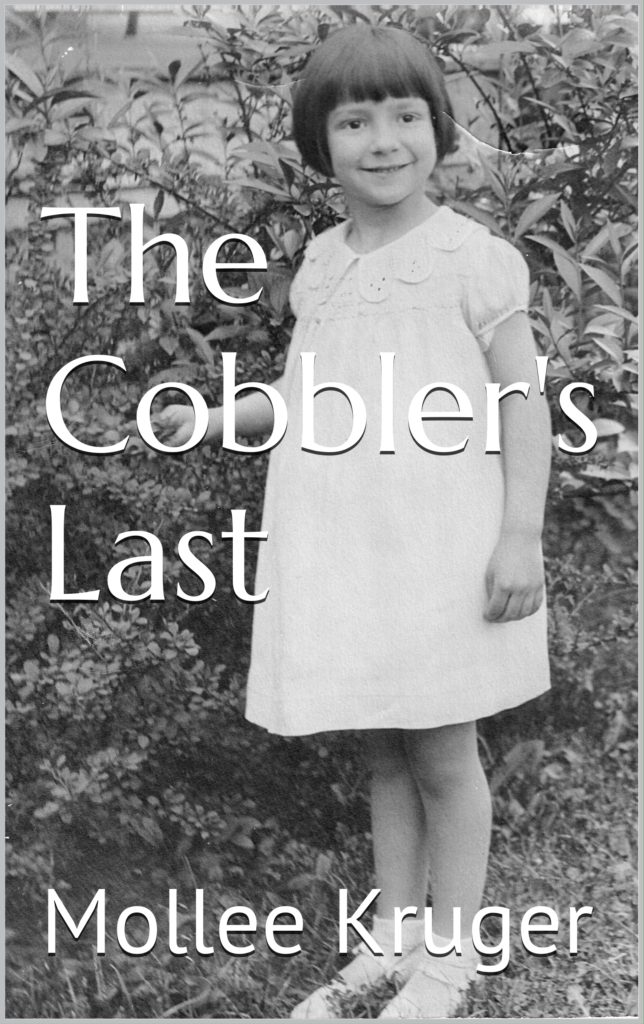 The Cobbler’s Last is a funny and timeless tale of award-winning writer Mollee Kruger’s youth and her resiliant Jewish family during the Great Depression and World War II. This gentle memoir recounts the struggle of an imaginative child during uncertain times much like the present. Not since the Main Street of Sinclair Lewis has a small town been examined with such honesty and insightful humor. Octogenarian poet and essayist Mollee Kruger “holds an eye” on America’s past, present, and future. 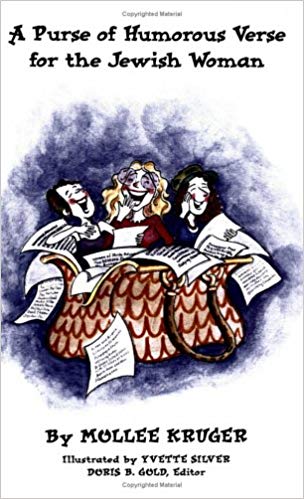 A Purse of Humorous Verse for the Jewish Woman includes 109 rhymed verses (2 prose essays), 10 topical sections, Explanatory introductions “We Are Amused” and “Mameloshen”, on many aspects of Jewish women and humor.